Carmen Henan, dean of students, made it clear that the Institute of American Indian Arts would not change its policies on sexual violence. “We are going to keep the policy that we currently have. We are not going to change it until we are mandated,” she said.

The DOE’s “Dear Colleague” letter focuses on the policies set by the Obama administration. It states that the previous policies “led to a deprivation of rights for many students,” with “accused students denied fair process and victims denied adequate resolution to their complaints.”

The letter concludes by stating that “The Department remains committed to enforcing these critical protections and intends to do so consistent with its mission under Title IX to protect fair and equitable access to education.” The letter does not stipulate any new policies by the Trump administration.

Criticisms of the “Dear Colleague” Letter

Critics of the DOE’s “Dear Colleague Letter” say that this is a clear step towards eroding protections for sexual violence survivors.

In a Facebook post, former Vice President Joe Biden stated in response to the DOE’s policy announcement, “Today’s announcement that the Department of Education plans to rewrite key Title IX guidance which works to address and prevent sexual assault in our schools is a step in the wrong direction. Any change that weakens Title IX protections will be devastating.”

He further stated, “Sexual assault is the ultimate abuse of power, and its pernicious presence in our schools is unacceptable. Policies that do not treat this epidemic with the utmost seriousness are an insult to the lives it had damaged and the survivors who have worked so hard to make a positive change.”

Title IX-related information, including the school’s policy on Sexual Violence Prevention, can be found on the IAIA website. It states that “Title IX protects all people regardless of their gender or gender identity from sex discrimination, which includes sexual harassment and violence.”

Both sexual harassment and violence are defined within the statement as “unwelcome conduct of a sexual nature” that is “severe, persistent or pervasive,” and that which is limiting the individual’s ability to participate in or benefit from the services, activities or opportunities offered by IAIA.

Sexual Violence is defined as physical sexual acts that are conducted without consent or against someone who can’t give consent, either due to alcohol or due to a disability.

The statement also addresses what to does if you become a victim, listing things such as going to a safe place as soon as possible and reporting the situation to the authorities.

The main thrust of the “Dear Colleague” letter is to protect accused students from being denied their rights. Henan said in response that IAIA gives both parties in a sexual violence case the opportunity to tell their side of the story to an appeals board. When the board has heard both sides they will come to a conclusion.

When talking about hypothetical parties to a sexual assault case, Henan said that the administration is careful to refer to those who file a complaint as the “complainant” and those who are accused as the “respondent.”

The reason for these labels is to emphasize that the “respondent” is innocent until proven guilty, she said. These policies  seem to address concerns that both parties are to be treated fairly.

How IAIA Deals with a Case

In a hypothetical case, “The student would need to report, possibly report, to another student. If they report it to faculty or staff, they are mandatory reporters, so they would have to report it to me, and then I can reach out to the student and ask if they want to report it,” she said.

Speaking about how an investigation would proceed, Henan said that the IAIA administration looks into the case separate from the police to make sure that IAIA’s own policies are followed.

The administration would then begin the process of gathering evidence, including talking to any potential witnesses. Once all possible evidence is gathered the school will decide, making sure to allow both sides a chance to appeal, on how it will respond.

So, what does this mean for students?

For now, not much. The school will not change its policies based on the “Dear Colleague” letter, and Henan has confirmed that cases of sexual violence are extremely rare on campus, so the Student Life program is not expected to be impacted by the letter.

(Featured photo from The Eagle Online) 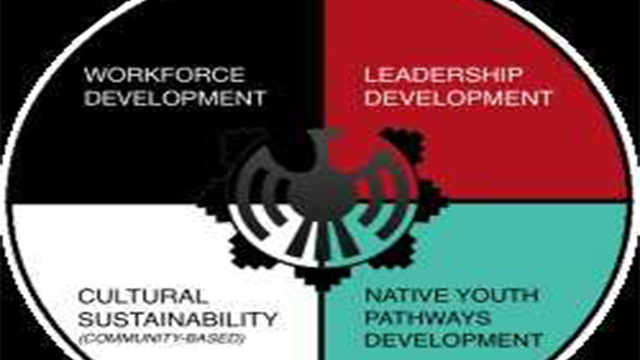 What is Continuing Education? 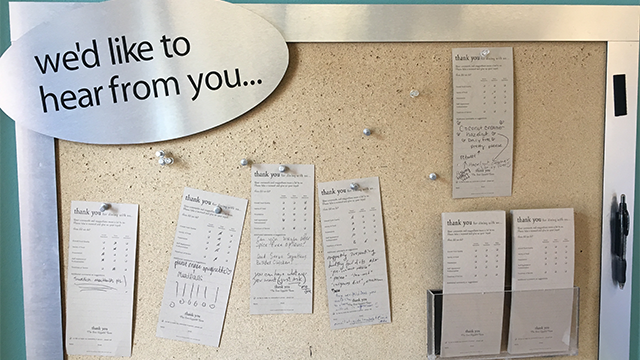 Bon Appetit Staff Frustrated by Lack of Communication from Students 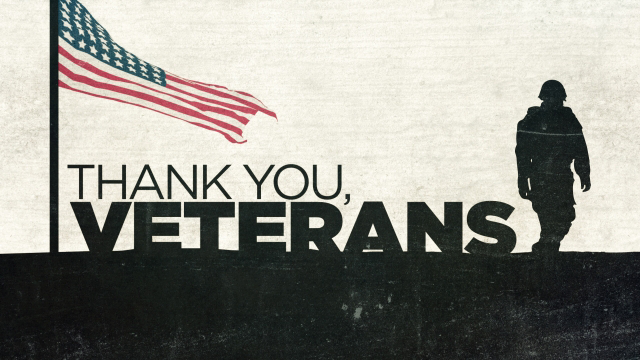