With Halloween right around the corner, now is an opportune time to dig into the origins of this largely commercial American tradition.

In response to an IAIA CHRONICLE survey, many respondent said that they were not aware of the origins of Halloween, nor the ways in which it was introduced to North America.  The history of Halloween is one that spans several thousand years.

Samhain–the ancient Celtic feast day which later gave rise to Halloween–was said to have been a time “when the veil between this world and the Otherworld was lifted so that fairies and the dead could come forth, readily visible,” according to Patricia Monaghan in  The Encyclopedia of Celtic Mythology and Folklore.

Having most likely taken place toward the end of the harvest season, Samhain was a time when people would put out food for the spirits and their passed relatives, spirits who wold return to walk among the living during this time.

To many ancient Celts, what is now Oct. 31 marked the beginning of the new year, and ushered in a dark part of the year during which pesky beings from the spirit realms would wreak havoc by scaring the living and stealing children who were out after dark.

In the eighth century, Samhain was indoctrinated into the Christina faith when Pope Gregory IV declared that All Hallows’ feast celebrations–a tradition of Christian origin during which the departed were remembered–be moved to Nov. 1 in the Church’s calendar.

Coincidentally, Nov. 1 was the day that Samhain was traditionally observed at that point in time. Thus the two feasts quickly lost separation from one another.

Samhain gradually lost most of its Celtic roots and became known as the Christian Eve of Allhallowtide, the first day of the three-day period of observance during which harvest festivals were observed all over Christian Europe.

Monaghan states that the feast was taken to the “New World” by European settlers, and spread widely throughout both North and South America by the Spanish.

She provides key insight into the Americanization of the year-end Celtic feast day, adding that “Samhain…has become the childrens’  holiday of Hallowe’en celebrated with decorations, costumes, and pranks.”

In the 19th century Halloween came en masse to North America with Irish and Scottish immigrants. However, it wasn’t until the first decade of the 20th century that the holiday was being celebrated coast-to-coast by all types of people, according to Nicholas Rogers in  Halloween: from Pagan Ritual to Party Night.

“The commercialization of Halloween started in the 1900s when postcards and die-cut paper decorations were produced,” according to an article on timeanddate.com. In the 1930, costumes began to appear in stores, and the tradition of trick-or-treating came into practice during the 1950s. The article stats that Halloween is now a “very profitable holiday for the manufacturers of costumes, yard decorations, and candy.”

Thus, the holiday we know today is often a very commercial take on a spiritual, tradition observation of the turning of the seasons. But where do Native peoples fit into this narrative?

In response to a campus-wide survey, 63 community members shard their experiences with the holiday.

Many of them described how they plan to celebrate Halloween with family and community gatherings, trick-or-treating, or watching scary movies with friends. Others responded adversely to the concept of the tradition, citing the colonization of Native peoples as a reason not to celebrate.

Overall, over half of the people who responded to the survey said that they saw Halloween in a positive light, with a little under 10 percent of people holding negative views on the holiday.

In keeping with this relatively positive outlook, the majority of respondents (47) to this survey also said that they participated in various activities most associated with modern American Halloween, like hosting or attending community feasts and parties, or setting up haunted houses and trick-or-treating opportunities for young children.

One respondent wrote that hand-crafting costumes “brings out the creation of what kind of monster or amazing creature you can be.”

Another wrote, “It’s a holiday to celebrate a time of giving and receiving.”

Similarly, another respondent wrote that they believed that “most tribes celebrate because we lost our culture and we don’t have anything else to celebrate.” This person’s opinion comments on cultural issues surrounding colonialism which many Native peoples still face today.

Many survey respondents said that they were not aware of the origins of Halloween, nor the ways in which it was introduced to North America.

For thousands of years, peoples all around the globe saw the time around modern-day Oct. 31 as a time of harvest, a changing of seasons, and a time to remember those passed.

Sometimes we are too busy buying mass-produced decorations and costumes to reflect on the changing of the seasons or to remember loved ones passed on.

We might do well to take time out of our busy schedules of trick-or-treating and watching scary movies to reflect on the origins of Halloween and the real reasons for celebrating at this time of the year.

As one respondent wrote, “Halloween is a fun American tradition, whereas All Souls Day is a time to feed our loved ones who have [passed] on. Both traditions are positive and a nice way to spend time with the family.” 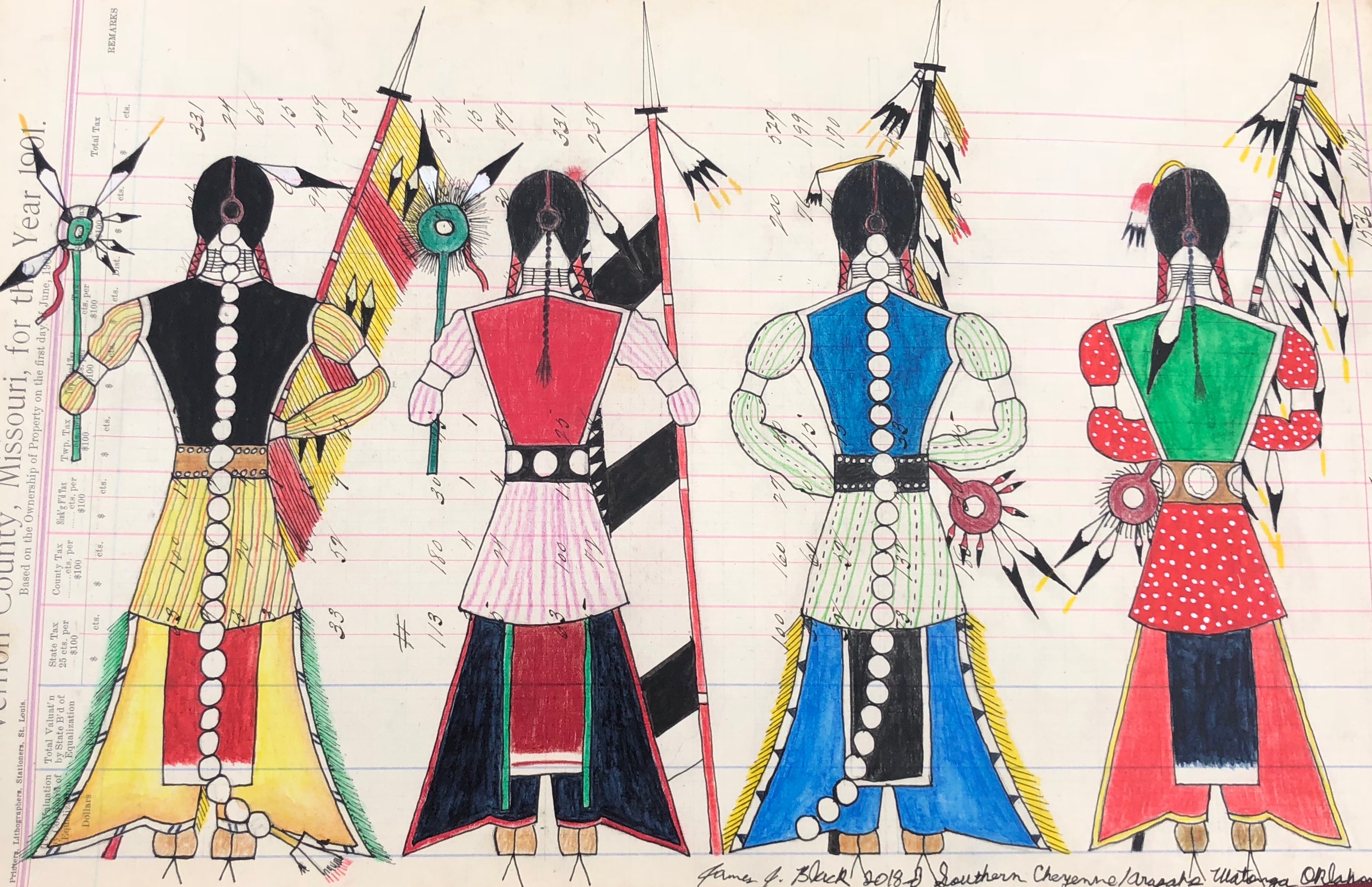 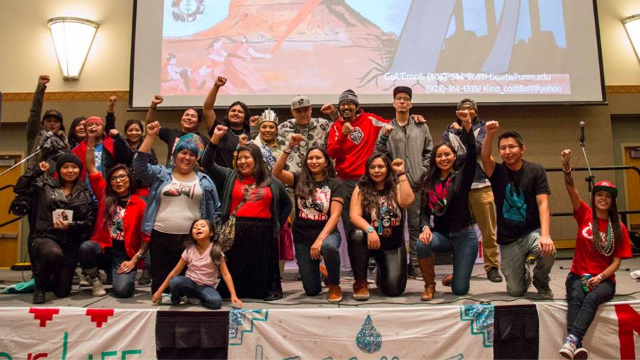 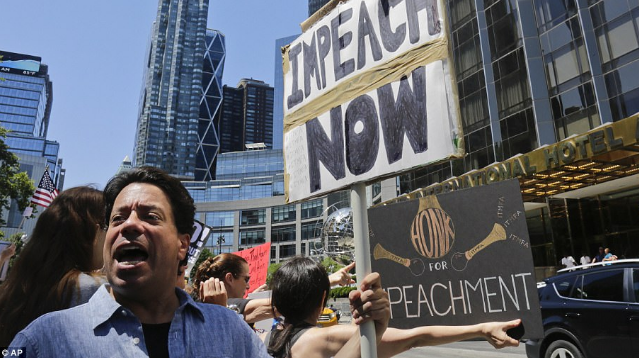